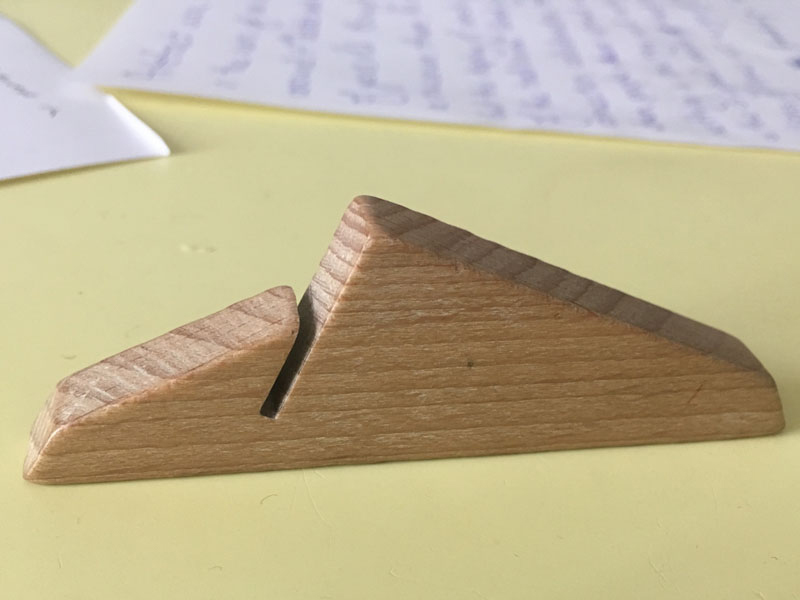 In 2020, when the oil crisis happened, the international community came together to commission a special working group to develop an alternative energy and technology that could provide free, clean and unlimited energy to the masses. Promising developments in nuclear fusion were found in the following decades. In 2040, the working group announced in Oslo that the collaboration of scientists from different countries had allowed the development of a special nanostructure that opened the doors to nuclear fusion on a large scale. This object is a scale model of the space where atoms fuse and release a huge amount of free, clean and unlimited energy. 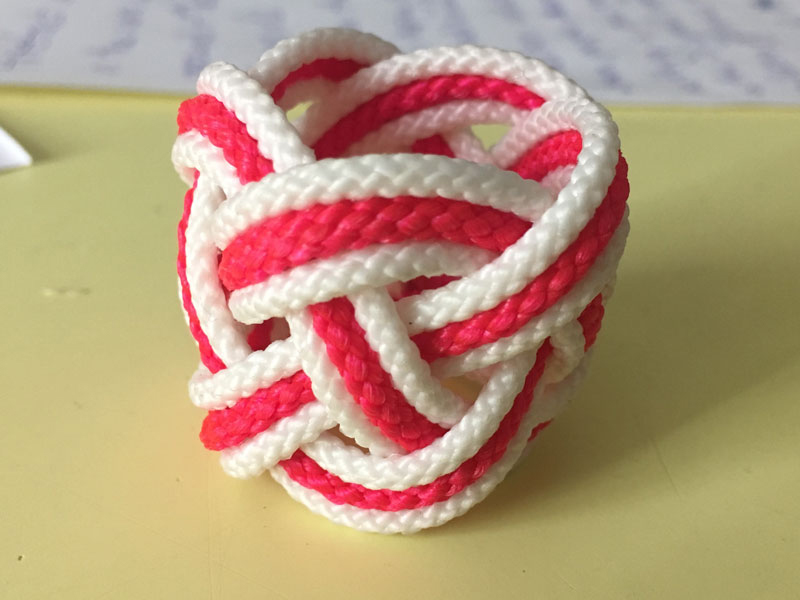 The artifact was discovered, very well preserved, in the ruins of an ancient Greek temple. The earth around it was dated and revealed to be thousands and thousands of years old. It was brought to Athens and installed in a museum there. No one knows its original purpose, but this display of creativity inspired the design of the traditional Greek symbol as a sign of connection, collaboration and relationships in a time when people were spread across all of the islands – nothing begins and nothing ends. This piece is the original object that has been reproduced millions of times as a sign of friendship and connection. 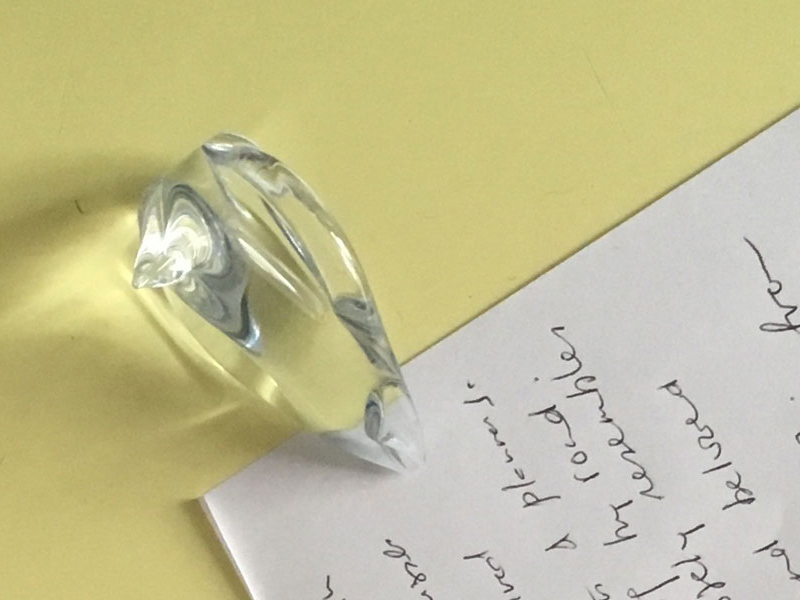 A glass replica of the last piece of Arctic ice is preserved in the Museum of Transformation in Brussels. Brussels is now a coastal city that has survived thanks to the flexibility of the populations’ planners. Transportation is now by water, instead of road. This piece was chosen as it closely resembles a penguin, a formerly popular and beloved species of bird in the Arctic areas. Despite enjoying a glass of wine from the Ardennes, this piece of glass represents a cautionary tale. We´ve finally reached a zero-net-emission state, unfortunately we’re 50 years too late. 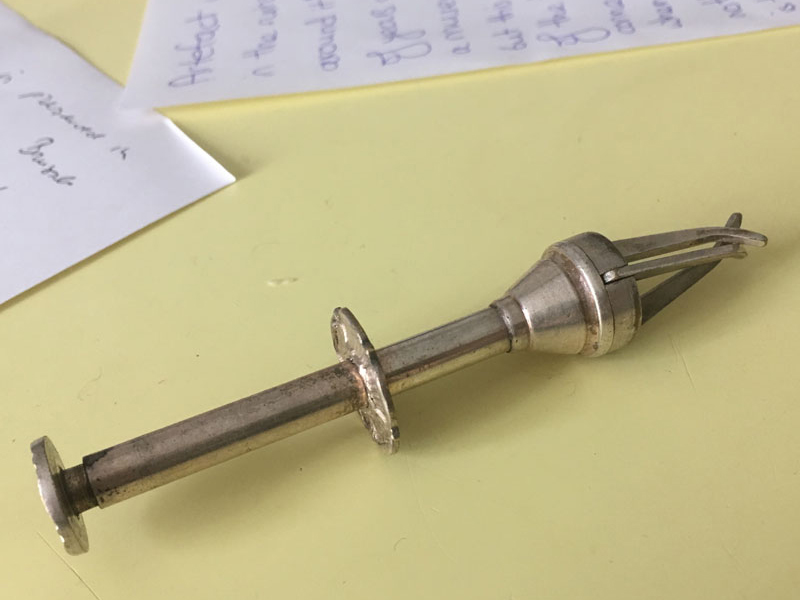 In the 50 years up to the middle of the 21st century, humans across the world were very angry. Population rise, a changing climate, financial problems and increased stress led to many people being extremely unhappy. In Venice, during major reconstructive work, this small pincer was uncovered. For years, the smartest minds in the world could not work out what its purpose was, and it was almost forgotten. After many experts had tried to solve this mystery, it was a young assistant at the museum who finally discovered its use.

One evening, he brought a female companion to the museum show her the ornate design of this almost-forgotten artifact, without knowing that true love was the secret to its power. That night, they discovered its ability to extract love and copy it from one person to another.

In later years, the technology behind the artifact was mass produced and people across the globe were empowered with love to act on the issues that unite them. In time, with problems on the way to becoming solutions, the world learned to use love to empower itself without the aid of the technology – by realising that everyone already had the tools to change the world all along.